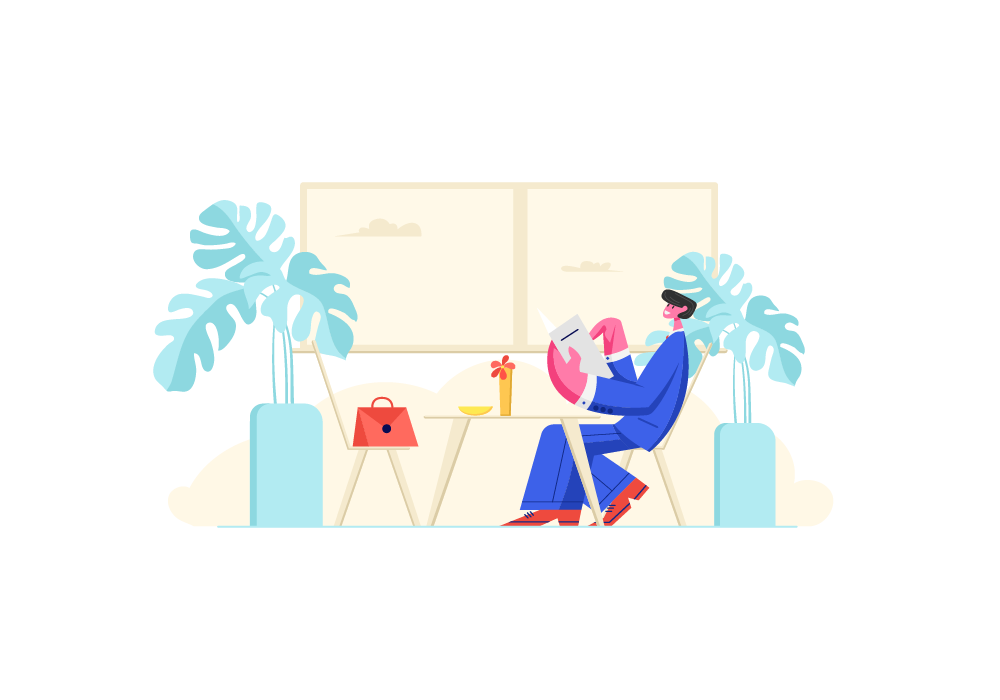 OK, so the customer made an online reservation at the hotel. As the process currently works, once he arrives at the hotel, he submits his ID document to the receptionist, who verifies it, potentially also authorizes his credit card, and gives him the keys to his room.

Now what if the customer would actually credibly identify himself to the hotel even before leaving his home, by using Identyum Web API integrated into the booking platform? This way, once he arrives at the hotel, instead of the receptionist asking him his ID card or passport (and often making him fill out additional forms with personal data), he just taps his smartphone to the NFC tag (or scans QR code), authenticates himself on his smartphone with a fingerprint, and his identity is confirmed.

Even the room digital keys can be automatically issued and connected to his identity, so he can enter the room by using his smartphone instead of RFID card, so the check-in process can be completely automated. This is useful for those late night or early morning visitors in smaller hotels with no 24/7 reception. Or in large hotels that want to show their visitors that they respect both their visitor’s time and privacy. 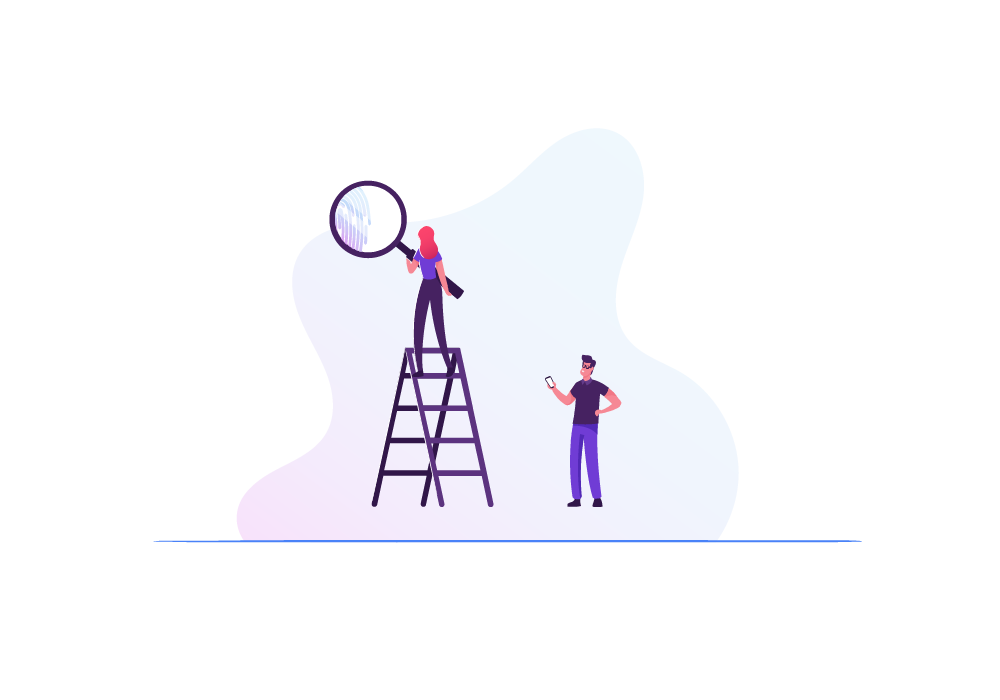 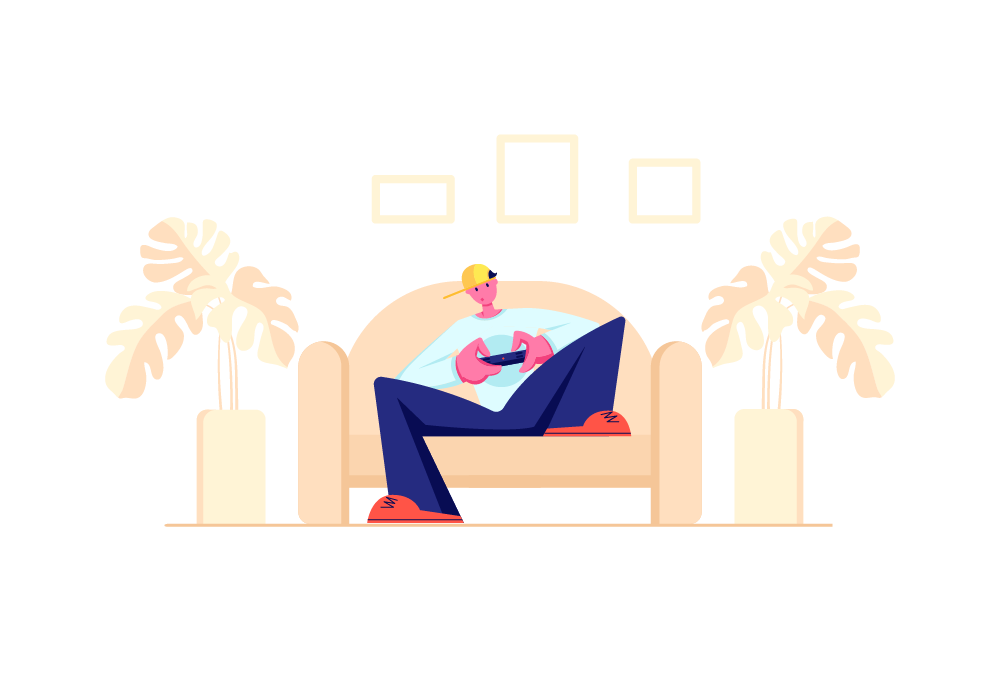 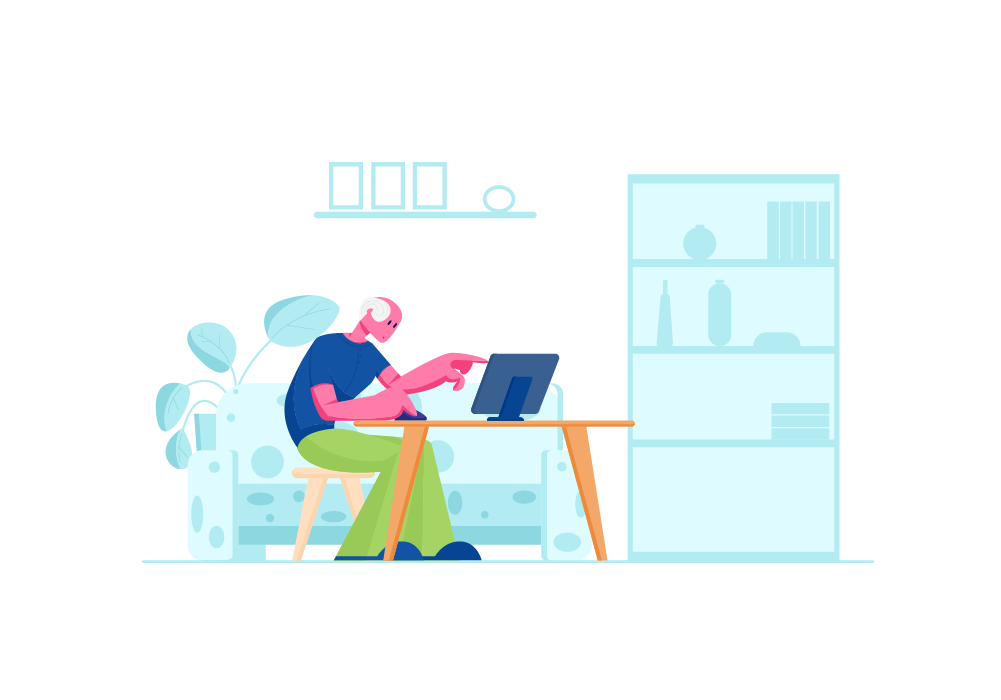 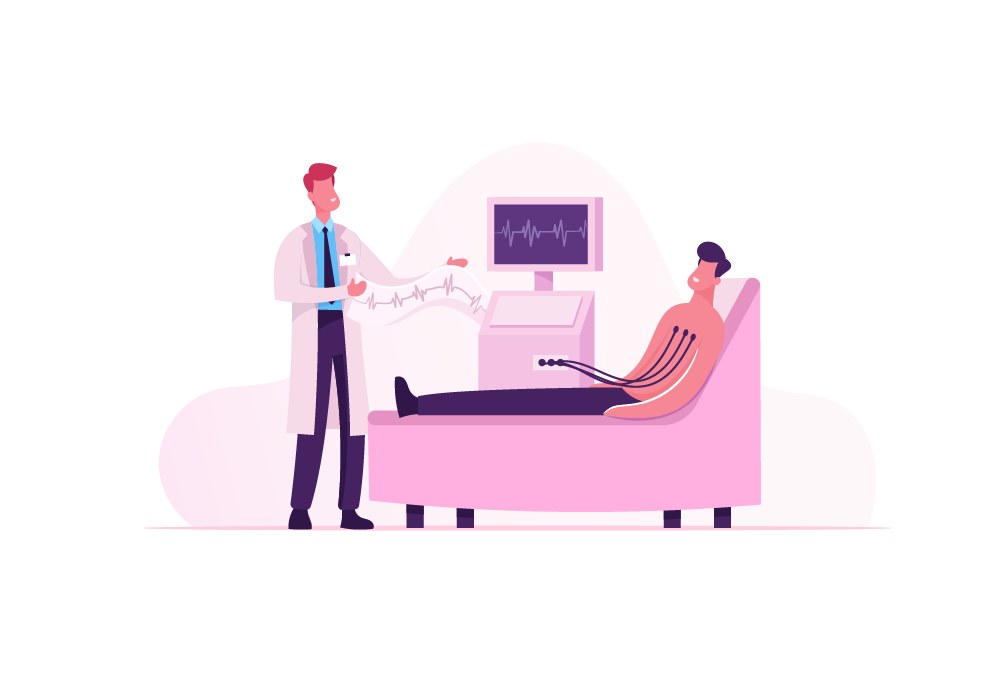 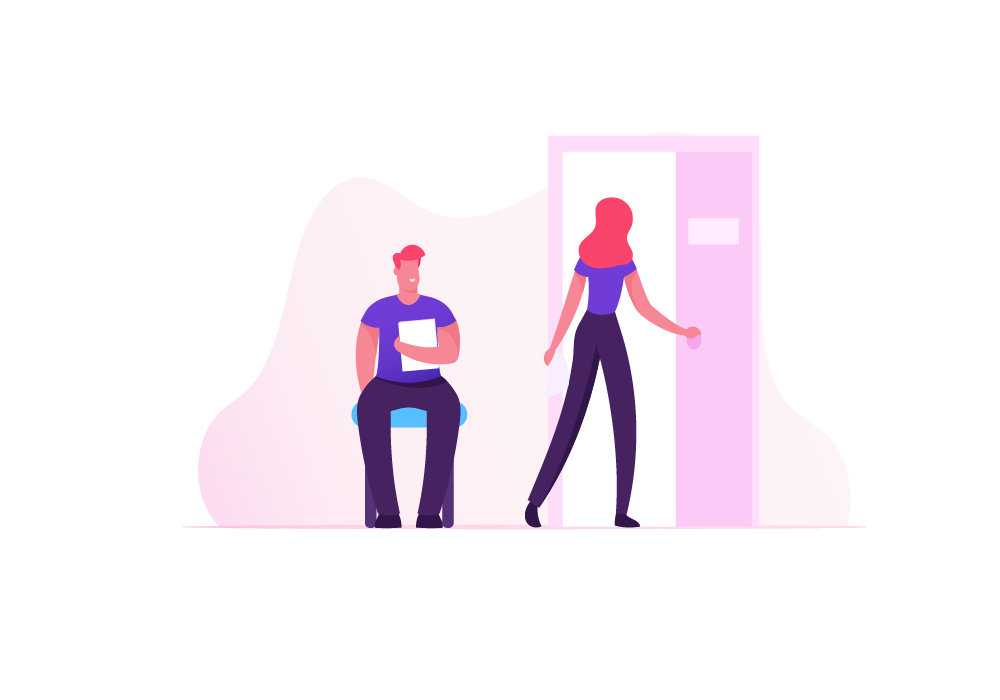 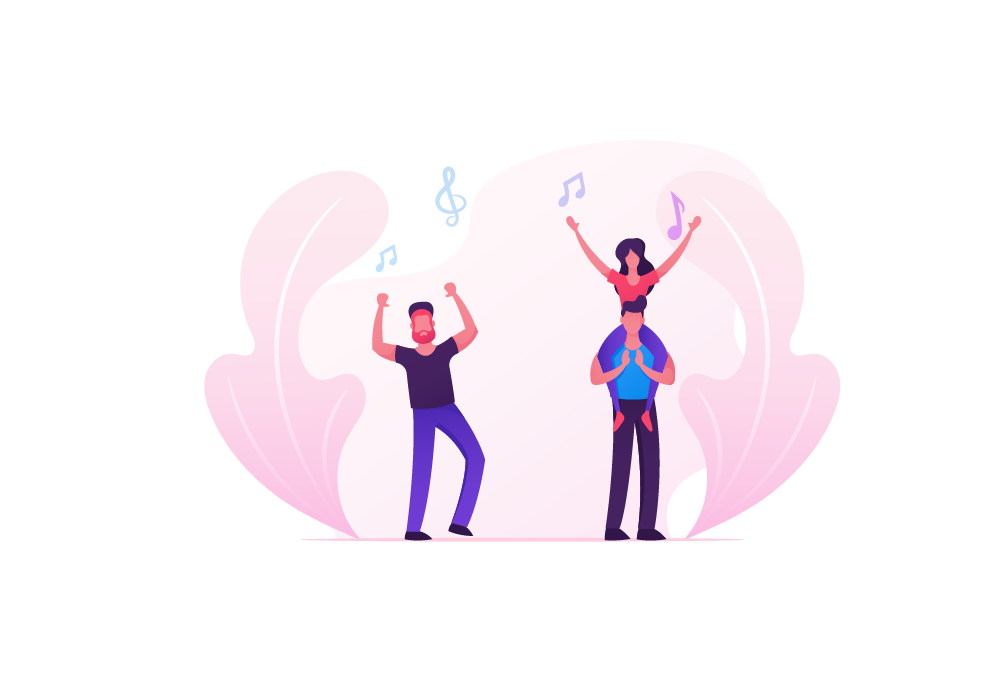 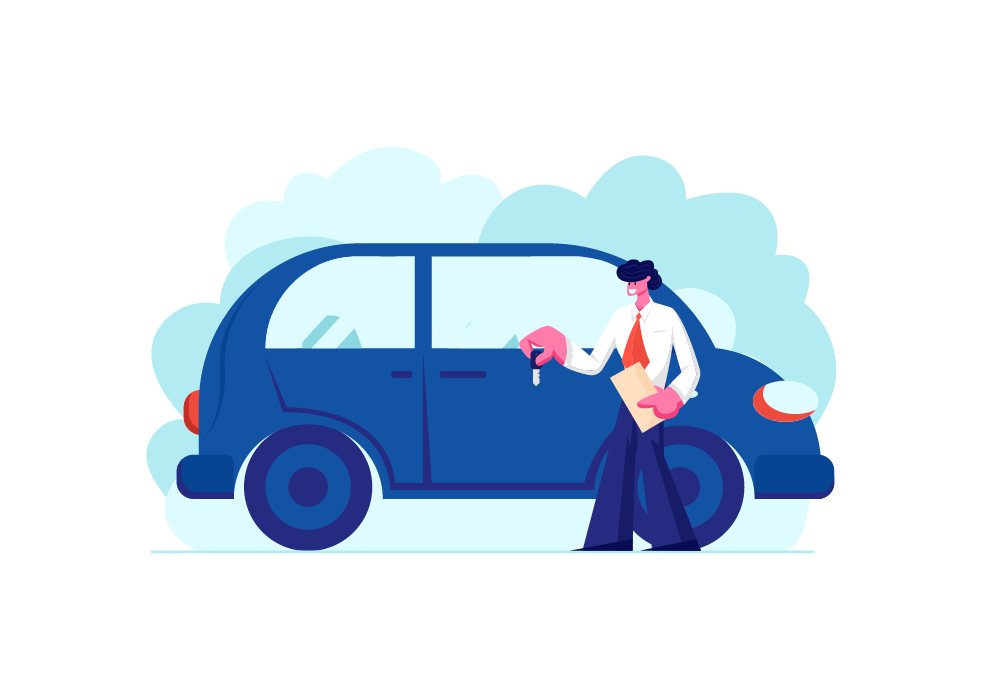 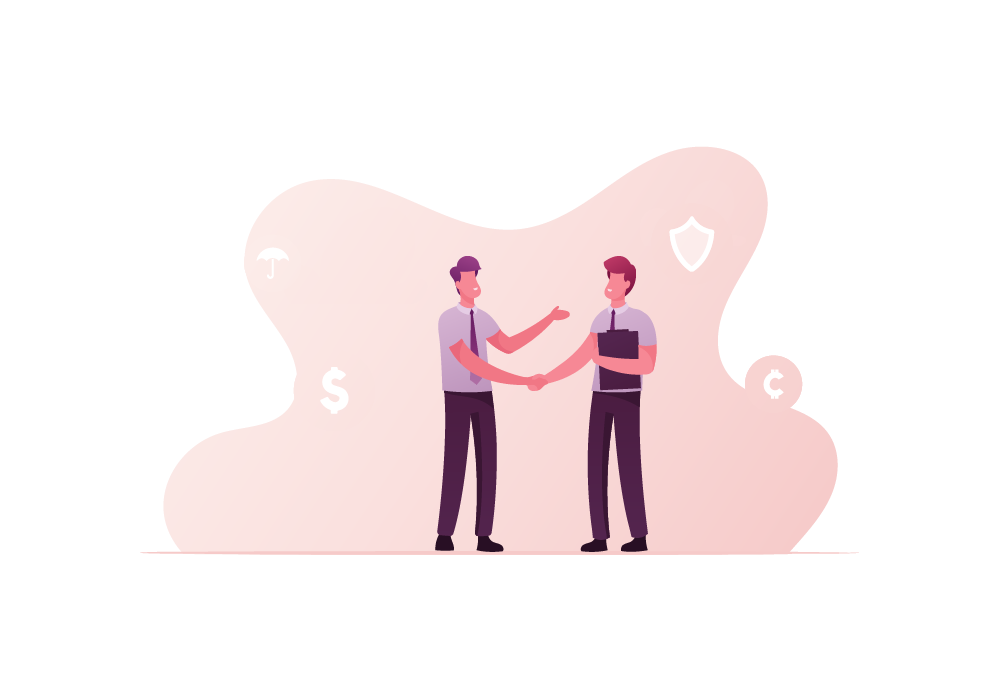 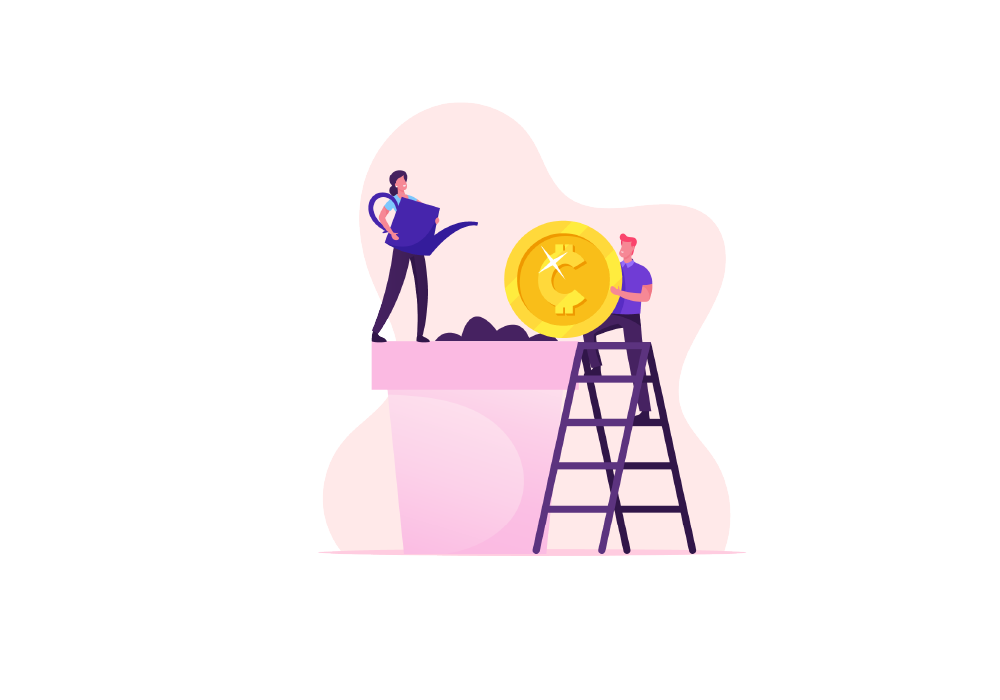